On the latest episode of SBS’s “Master in the House,” NCT’s Doyoung prepared a beautiful ballet performance dedicated to Lee Seung Gi!

For the May 29 episode of the SBS variety show, the cast members—including temporary member Doyoung—met their latest master: veteran ballerina Kim Joo Won. After teaching them some ballet basics, the famous dancer tasked the members with choreographing their own solo performances as an “audition” for the title of “ballet prince.”

The theme of the performances was “My Secret,” meaning that each of the members had to use his dancing to express a secret of his own that was hard to share with others.

Before his performance, Doyoung remarked, “Since today’s theme is ‘My Secret,’ I chose my dreams as my personal secret. The reason it’s a secret is that the song I prepared is by my role model.” Explaining that he would be dancing together with ballerino Kim Hyun Woong, he continued, “Kim Hyun Woong will play my role model, and I will be acting out the journey of following him.” 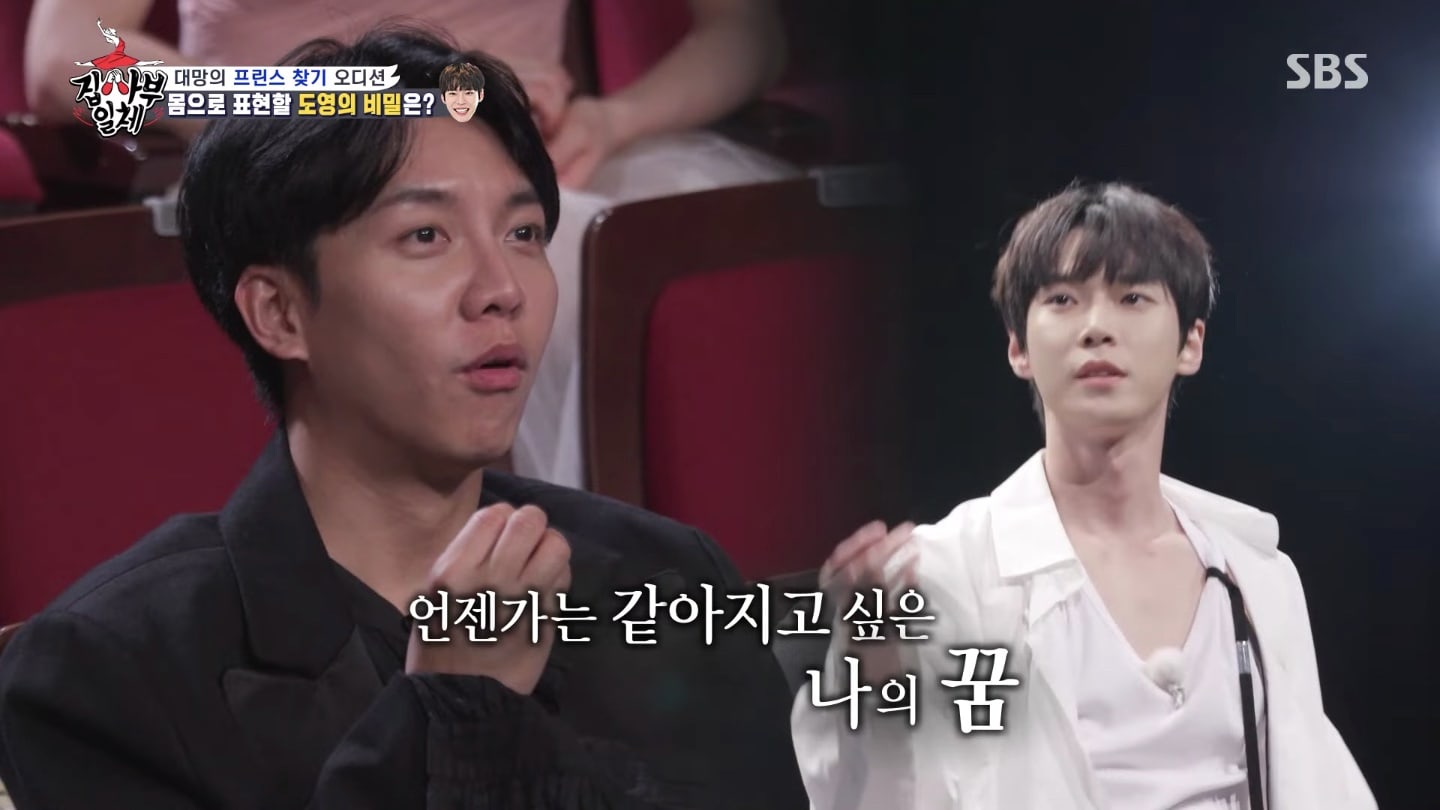 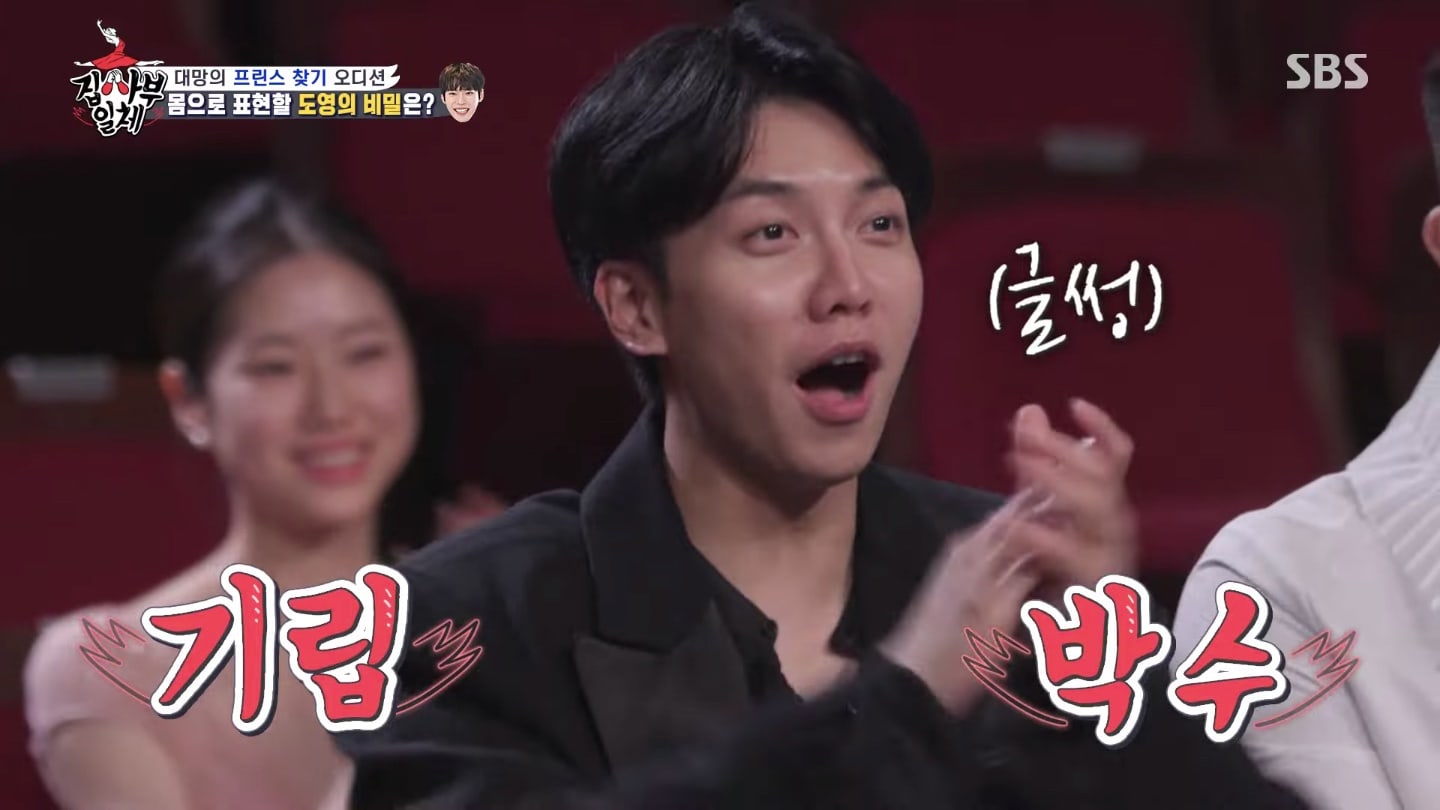 After Doyoung and Kim Hyun Woong put on an emotive performance that visibly moved Lee Seung Gi, all of the cast members rose to their feet to give them a standing ovation. “Wow, he was so good! I was so surprised,” exclaimed Lee Seung Gi, while Yang Se Hyung joked in amazement, “Are you sure you didn’t practice for several days?”

Doyoung went on to share, “To be honest, ‘Forest’ is one of my favorite songs. When I was in middle and high school, [Lee Seung Gi] was, for me, the biggest celebrity on TV. So I’d always been a fan. And the song goes so well with ballet dancing, which is why I chose it.”

Unable to contain his joy, Lee Seung Gi made everyone laugh by standing up and exclaiming, “I was so touched. Wow, really. I think my heart might burst right now.” 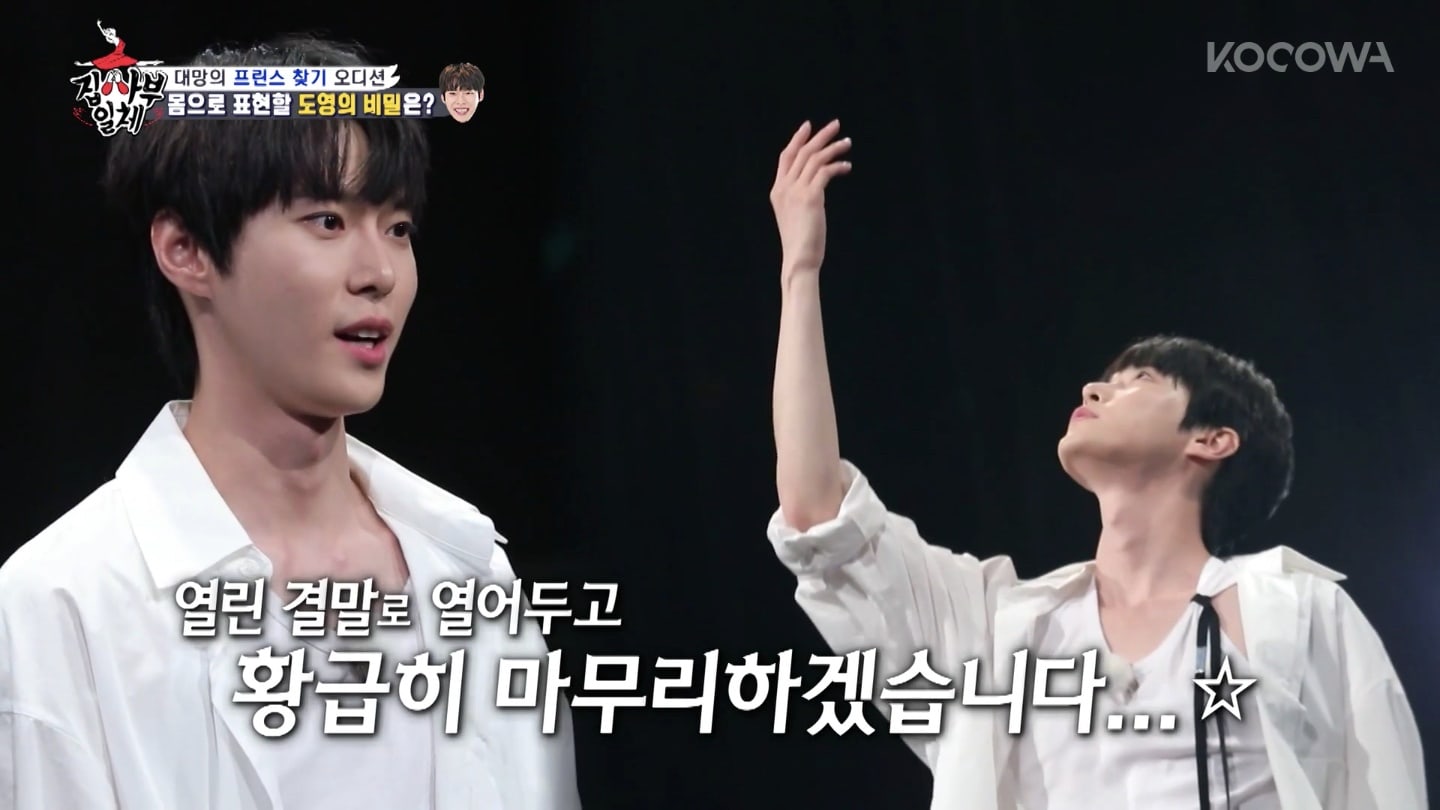 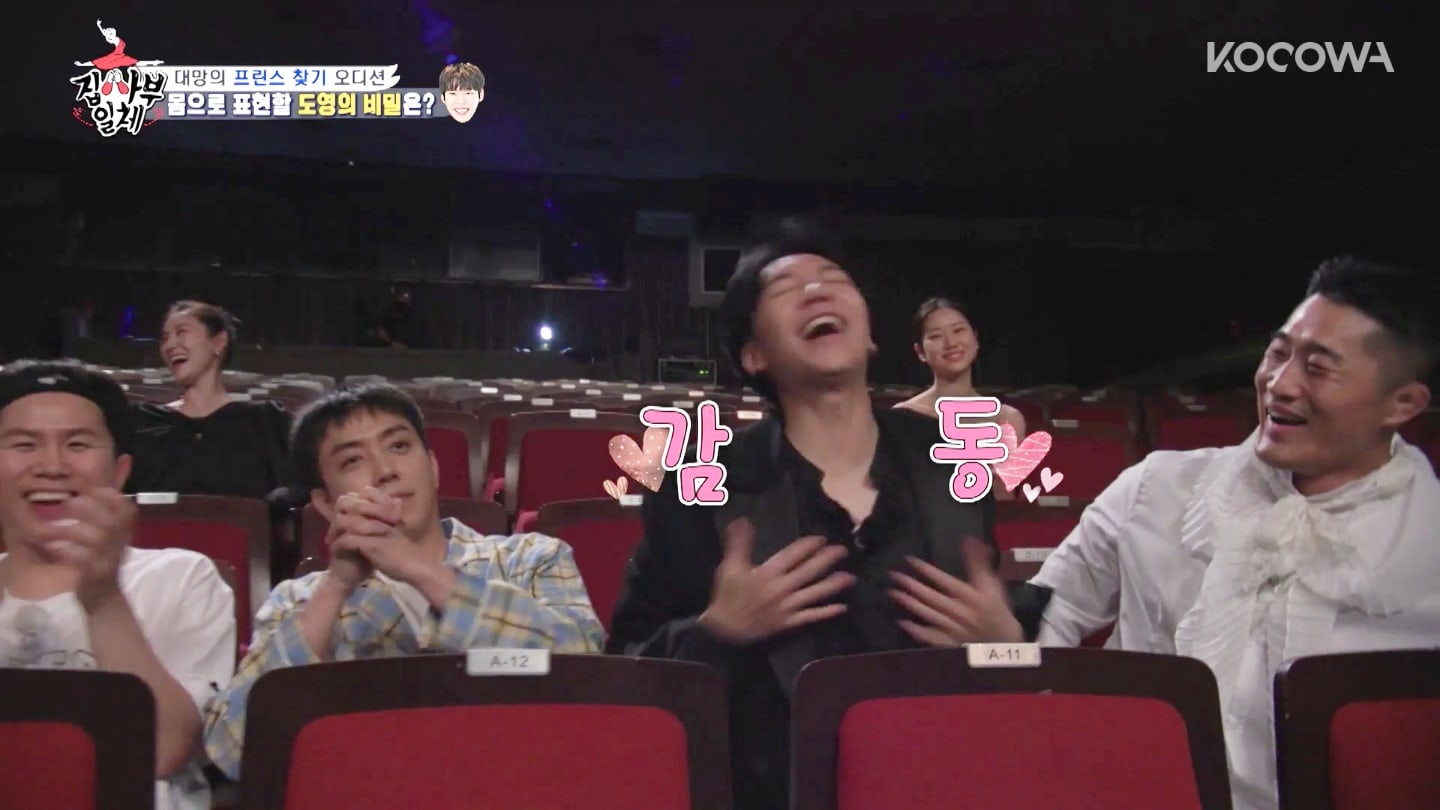 Kim Dong Hyun jokingly interjected, “I really enjoyed your performance, but at the end, [when Kim Hyun Woong lifted you], did that mean you plan on stepping on Lee Seung Gi to get to the top?” After initially cracking up in surprise, Doyoung hilariously replied, “That’s open to interpretation. I’m going to leave that up to you, as an open ending.”

After master Kim Joo Won heaped praise on Doyoung’s performance, saying that his emotional acting had nearly made her tear up, Lee Seung Gi chimed in, “Even if Doyoung had picked someone else for his role model, I would still have found this performance amazing.” He then added with a laugh, “But of course, I was happier because it was me.”

Watch the full episode of “Master in the House” with English subtitles here: