aespa will be joining the lineup of this year’s “Good Morning America” Summer Concert Series! 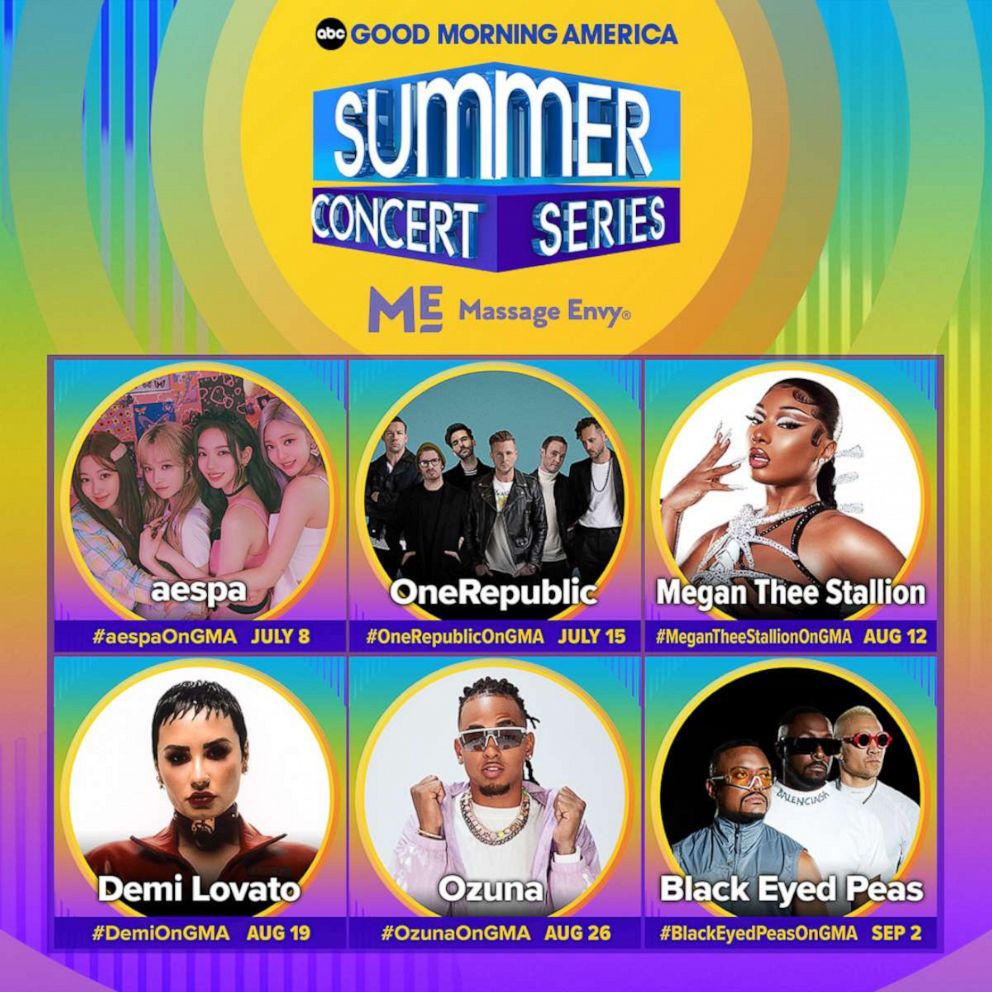 Following BTS’s “Good Morning America” Summer Concert Series performances in 2019 and 2021, aespa is only the second K-pop act to participate in this event.

Later this week, aespa will be making their first-ever appearance on “Jimmy Kimmel Live!” where they will give a premiere TV performance of their new English-language single “Life’s Too Short.” aespa is also currently preparing to make their comeback with “Girls” on July 8, the same day the Summer Concert Series kicks off. Check out their comeback teasers here!