In a recent interview and pictorial for Arena Homme Plus magazine, THE BOYZ’s Q and New spoke about their deep bond, how they’ve changed since their debut, and more!

As Q and New are famous for being close friends, the theme of their pictorial was “friendship.”

Explaining just how much they rely on one another, New remarked, “No matter how difficult of a situation we’re facing, if we honestly open up about our feelings to each other, we can endure it. Even though we’re really different from one another, we gain strength just from each other’s presence in and of itself.” 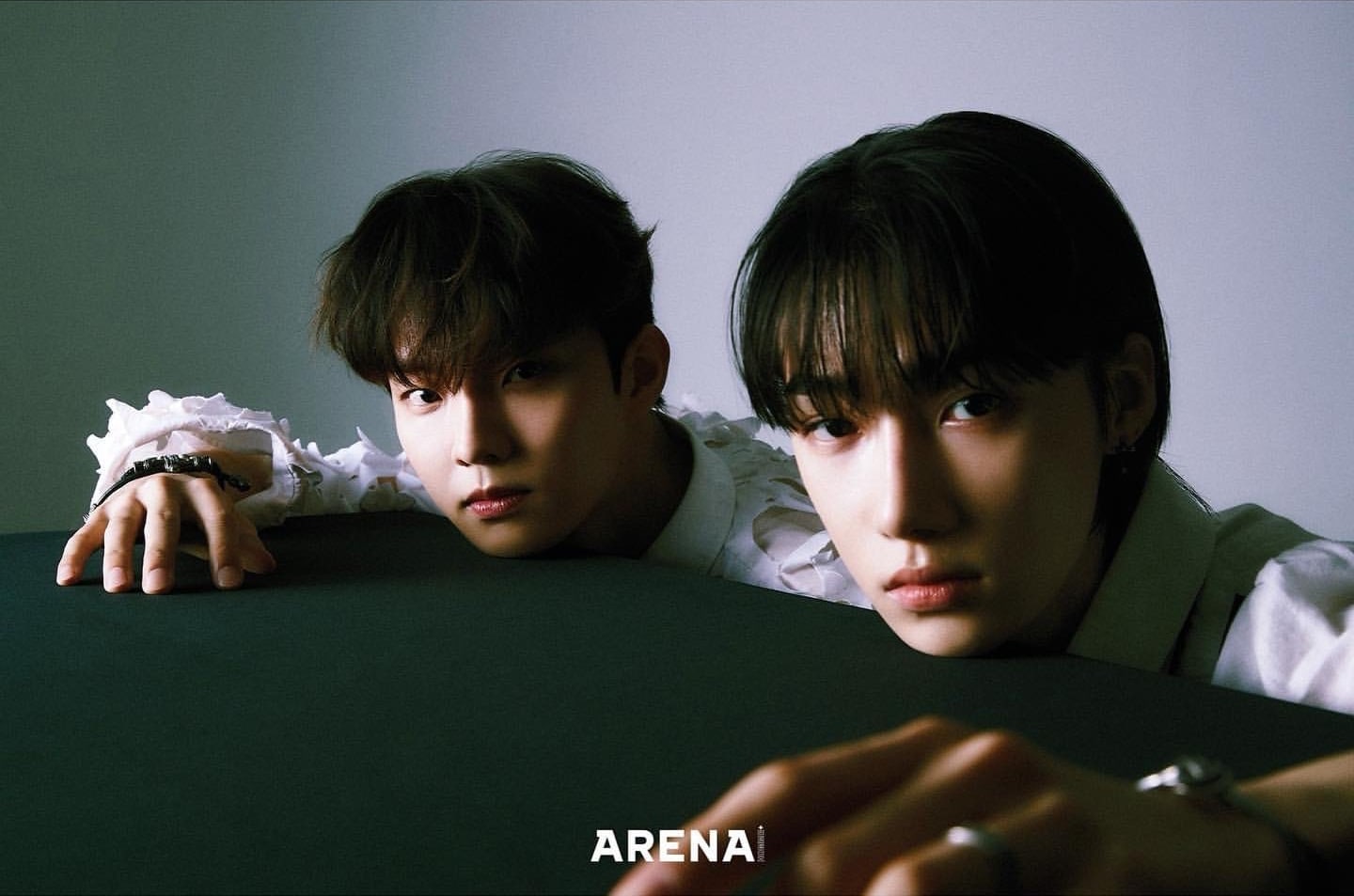 When asked what they considered the biggest turning point in THE BOYZ’s career, both Q and New chose the Mnet idol competition program “Road to Kingdom.”

In terms of personal growth, New added, “The results we showed after I turned 25 years old [by Korean reckoning] have been a huge source of strength for me. There were many stages that I was afraid of, but I’ve now gained confidence that I can pull them off well.”

Q similarly commented, “Now, at age 25, I feel that I’ve grown. After I turned 25, my life motto changed to ‘We only live once, so let’s live while having fun!’” 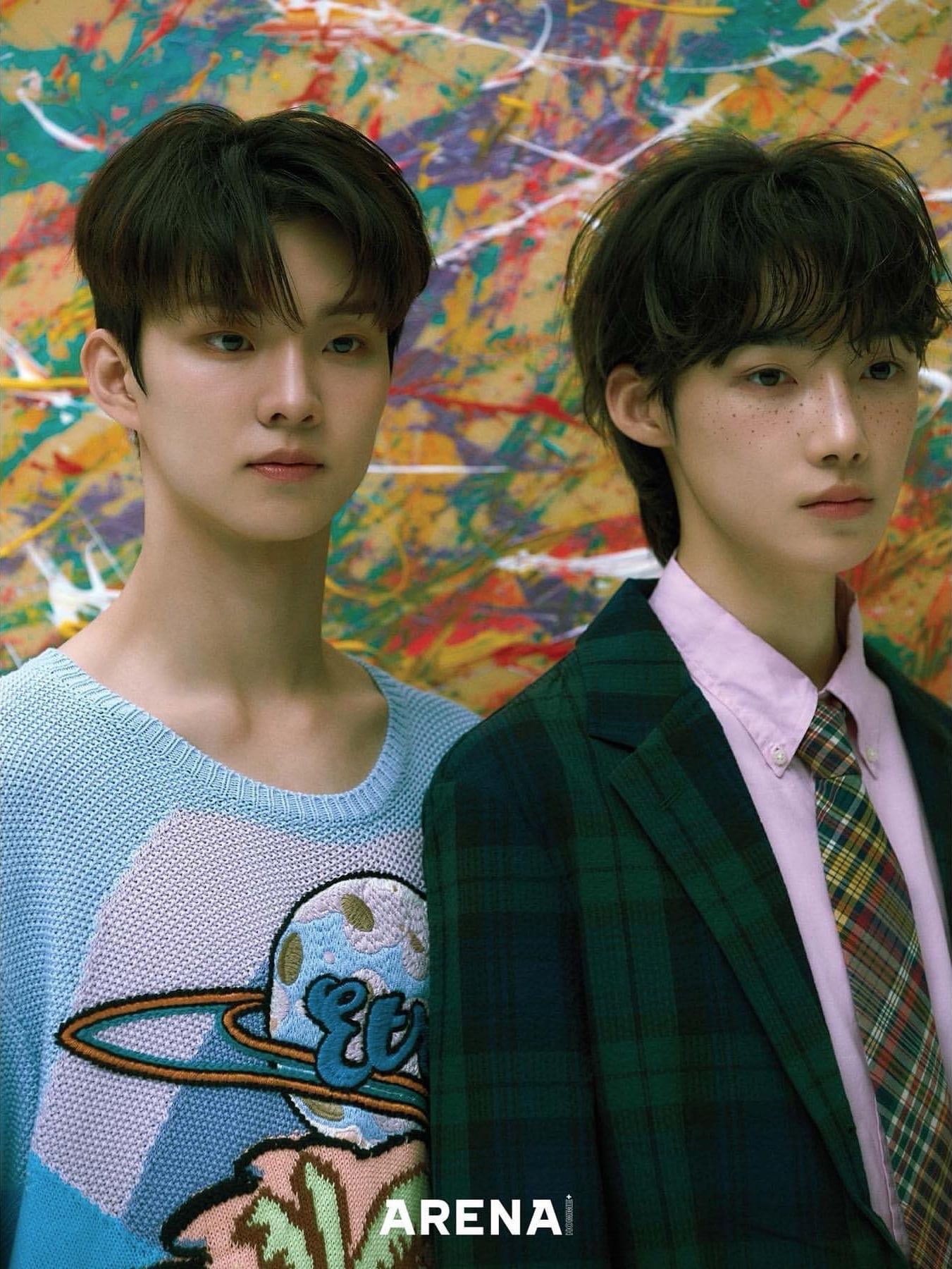 Finally, both idols opened up about how they want to be remembered by their fans down the line.

Meanwhile, Q remarked, “If I was part of the moments that you’d like to remember as your youth, then nothing could make me happier.” 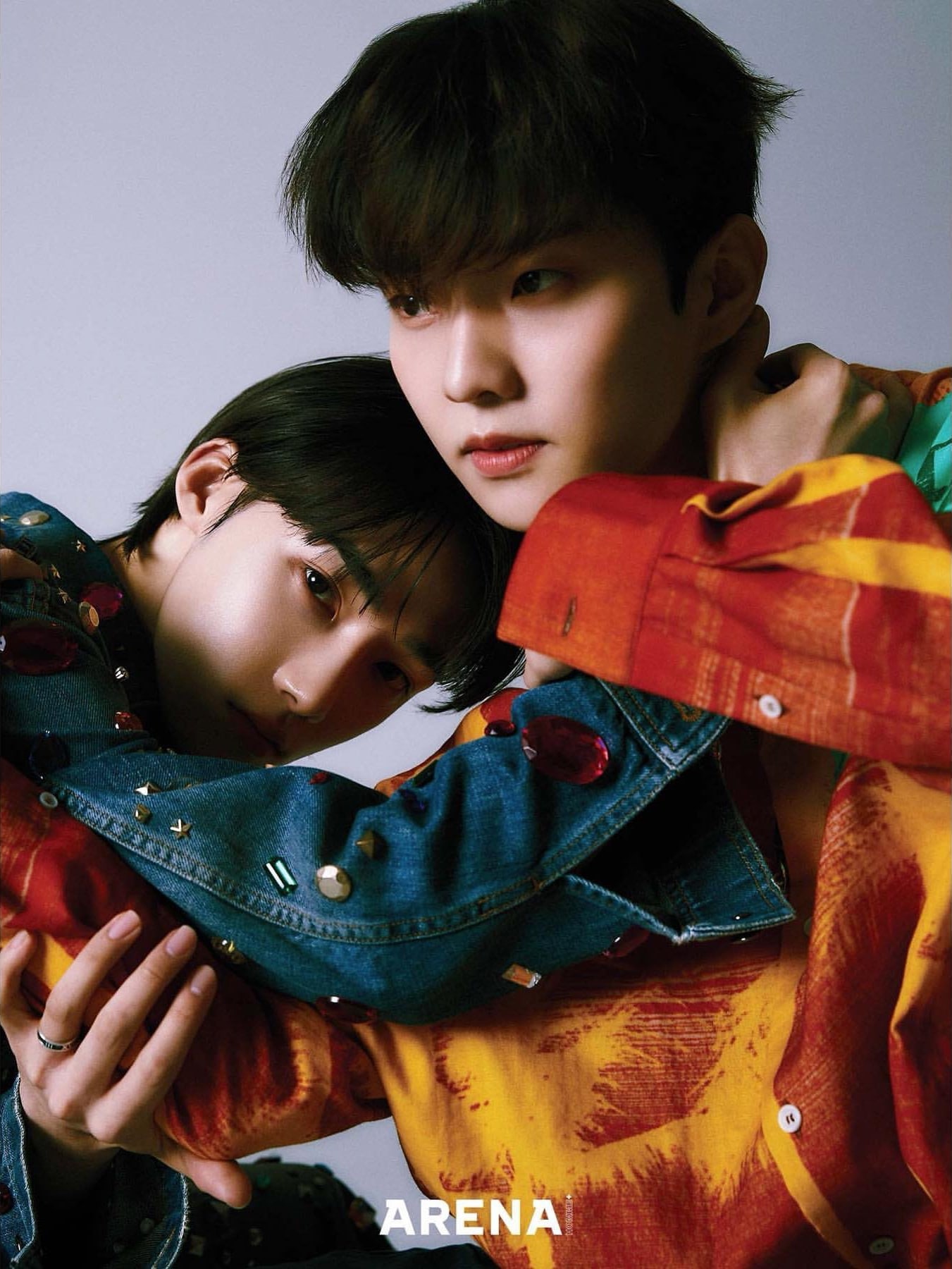 Q and New’s full interview and pictorial can be found in the July issue of Arena Homme Plus.

Watch THE BOYZ on “Kingdom: Legendary War,” the sequel to “Road to Kingdom,” with subtitles below!