“Be Mbitious” is a prequel program for solo dancers to compete for a spot in “Mbitious,” a project dance crew that will round out the eight-crew lineup of “Street Man Fighter.” On July 5, Mnet finally aired “Be the SMF,” a special “Be Mbitious” episode to announce the Mbitious lineup and the eight crews.

“Be Mbitious” began with 40 solo dancers who did not have a dance crew. They competed in a choreography copy mission as well as one-on-one battles, and the remaining 21 contestants were evaluated with an audience vote. Each contestant’s dance video was uploaded to YouTube, and the eight final members were chosen through a combined score of video views, likes, and an expert evaluation. 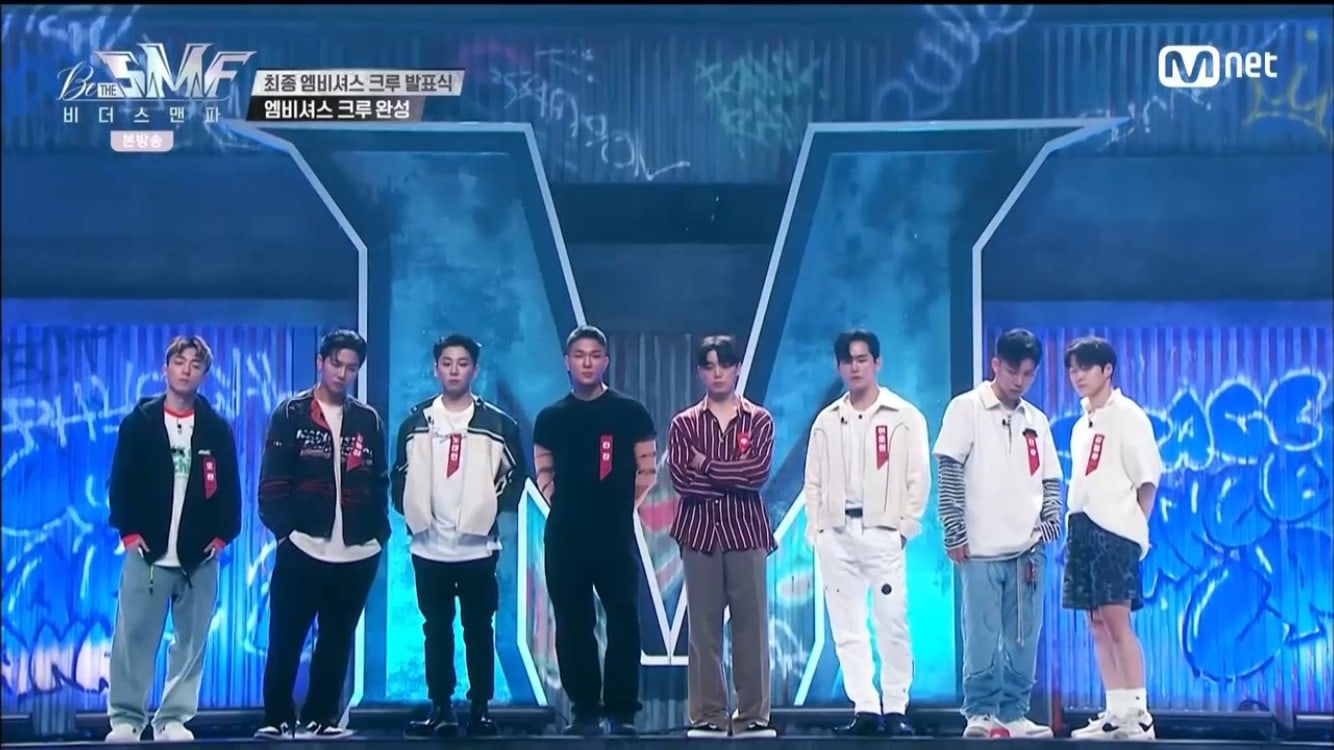 Anticipation is rising as many of these crews are well-known for various reasons. 1MILLION is known as teachers to various idols, while WDBZ is MC Kang Daniel’s favorite crew. PRIME KINGZ previously appeared on “Street Woman Fighter” with Coca N Butter. YGX’s female team also competed on “Street Woman Fighter,” and their male team includes Oh My Girl‘s YooA‘s older brother. Just Jerk is also a globally famous crew that has previously competed on “America’s Got Talent.” 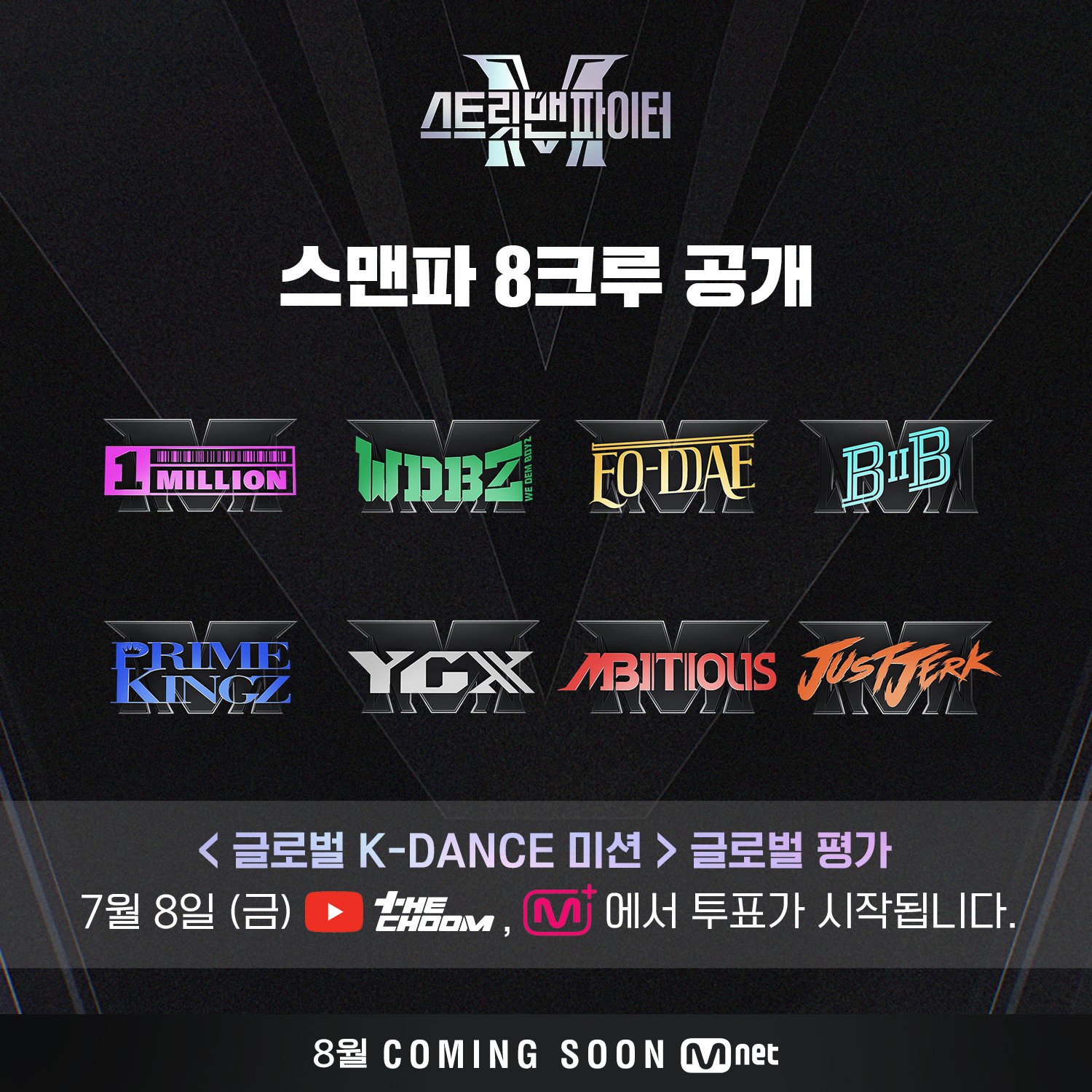 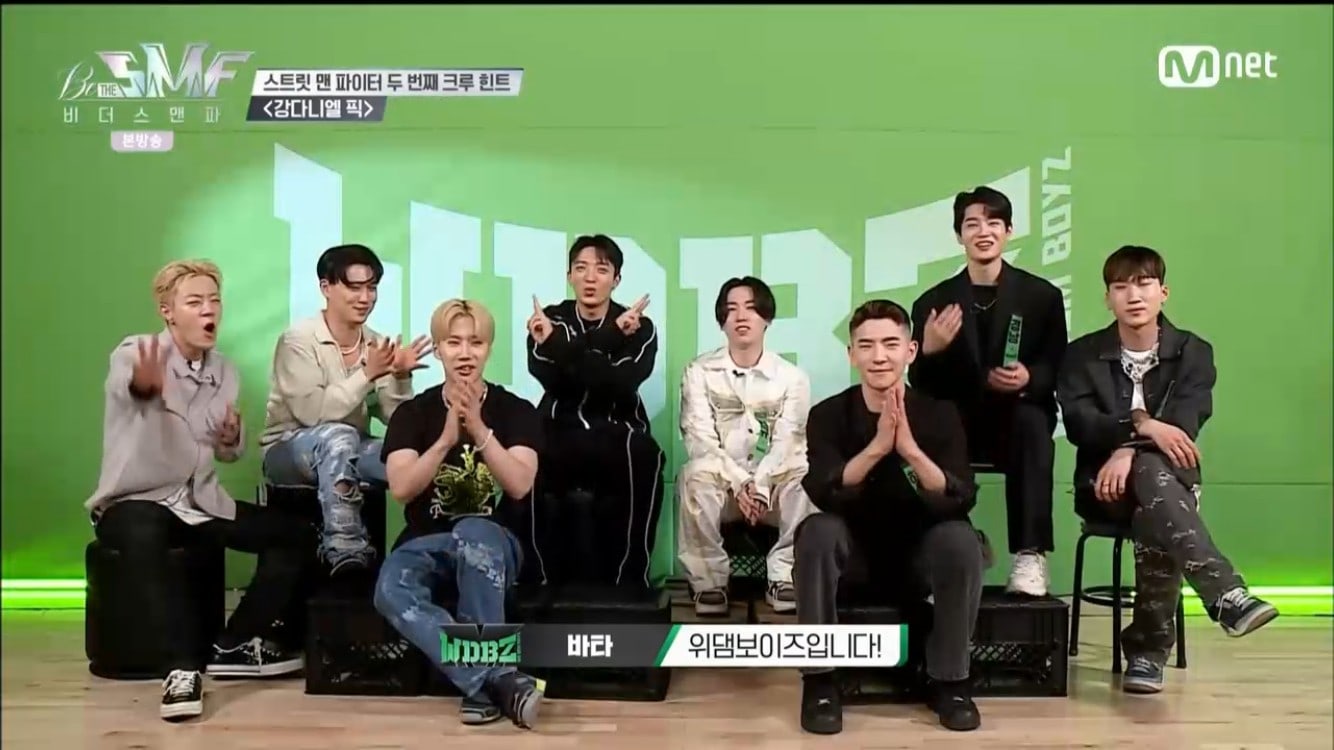 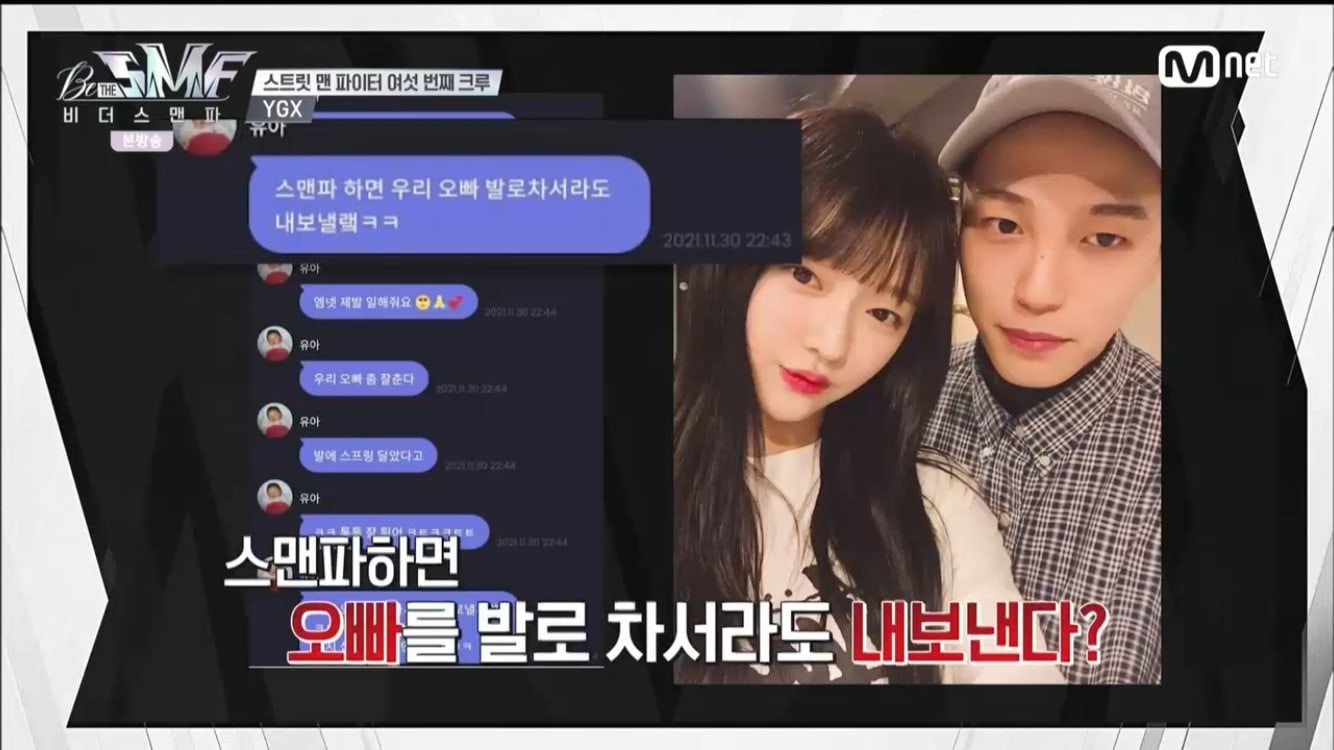 Notable contestants of “Be Mbitious” that did not make the final cut include PENTAGON’s Kino, ONF’s U, DKB’s Harry June, KARD’s BM, and Cha Hyun Seung from “Single’s Inferno.”

Congratulations to the crew members of “Mbitious”! “Street Man Fighter” is slated to premiere this August.